Cannelle is French for Cinnamon - it's also the stage name chosen by Melissa Oliveri, who came to Minneapolis from Montreal, Canada in 2006, bringing with her an eclectic mix of both French- and English- Canadian cultures.

Having experienced an important loss as a child and lived through the grief that ensued, her songs often tug on the heartstrings, but she can also write about everyday life situations from a humorous angle. Whether playing a silly song about her favourite snacks, dreaming about living among palm trees, or softly singing an ode to a departed loved one, her songs will make you feel exactly what she wants you to feel. 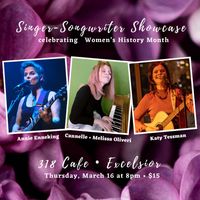 In celebration of Women's History Month, we welcome these three singer-songwriters: Annie Enneking, Cannelle - Melissa Oliveri, and Katy Tessman, who are more than just musicians! Annie is a violence choreographer/fight director, Melissa is a serial podcast storyteller, and Katy is a children's book author. Tonight, they will be showcasing their songwriting talents and vocal chops. We couldn't be more honored to host such a multi-talented group of women!

Available exclusively on The Skylark Bell podcast (listen to the episode Wingspan - CH 38, Epilogue) and here on theskylarkbell.com

Twisted hearts in the rubble Split

Available exclusively on The Skylark Bell podcast (listen to the episode Wingspan - CH 38, Epilogue) and here on theskylarkbell.com

It can’t be time to say goodbye (don’t go)

Digital Downloads! (click the image to go to Bandcamp)

Patreon Exclusives! (click the image to go to Patreon) 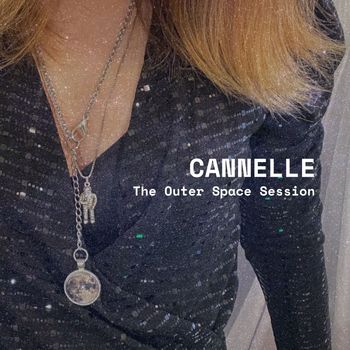 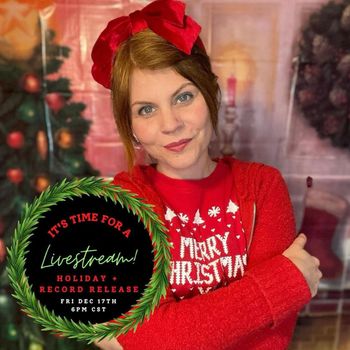 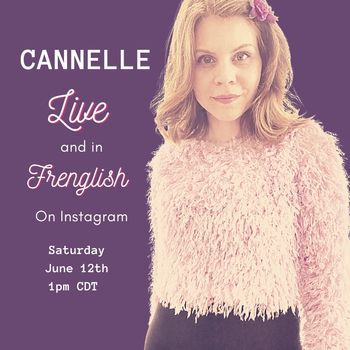 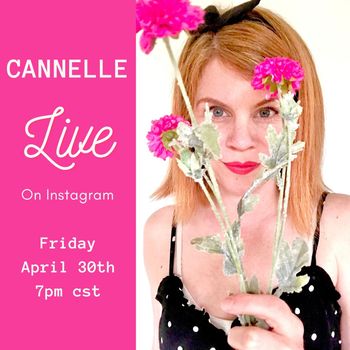 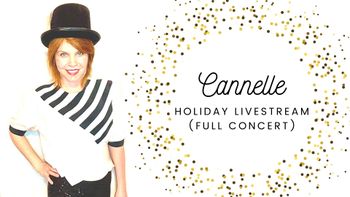 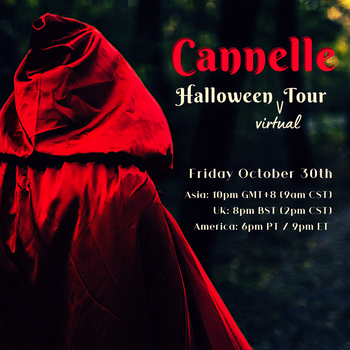 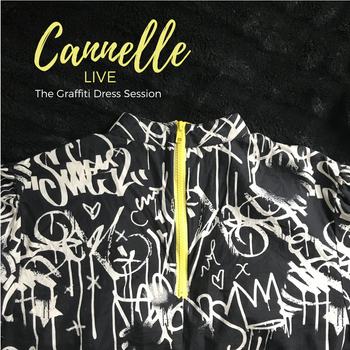 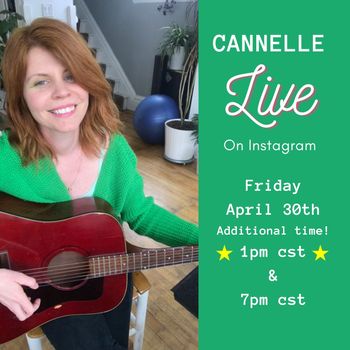 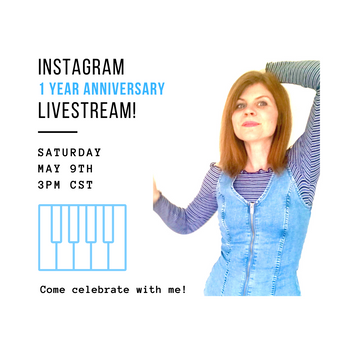 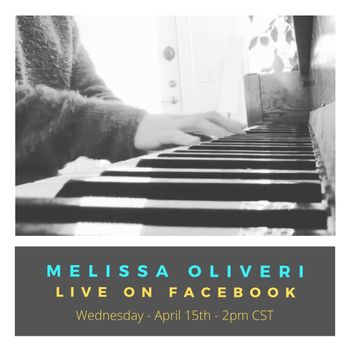 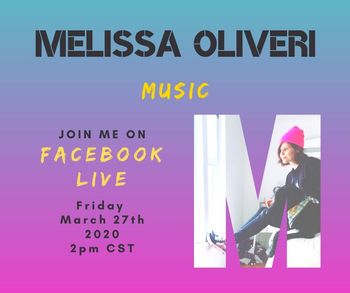 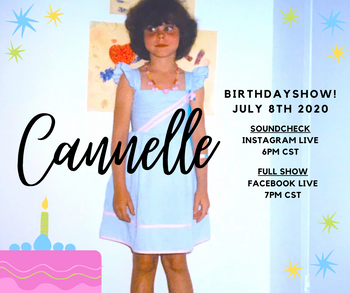